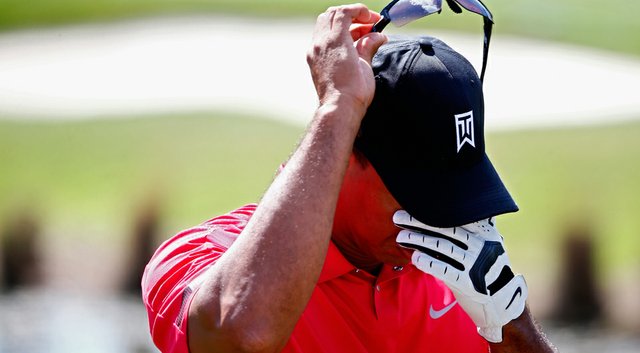 D-Day was just three months away, but my dad’s Uncle Walt was instead worrying about the folks back home, specifically his sister Laura and her husband.

I didn’t know my grandparents had a rocky marriage, or that they were even separated, until I’d read this folded letter in my grandma’s shoebox.

Sixty years later,  I attended the funeral of Walt and Laura’s youngest brother Jerry in Florida, I had a chance to give the letter to Walt’s children, whom I had never met.   Walt had died thirty-four years earlier and they had never seen their father’s handwriting from a young hand–smooth, and confident.  They … Read More… →